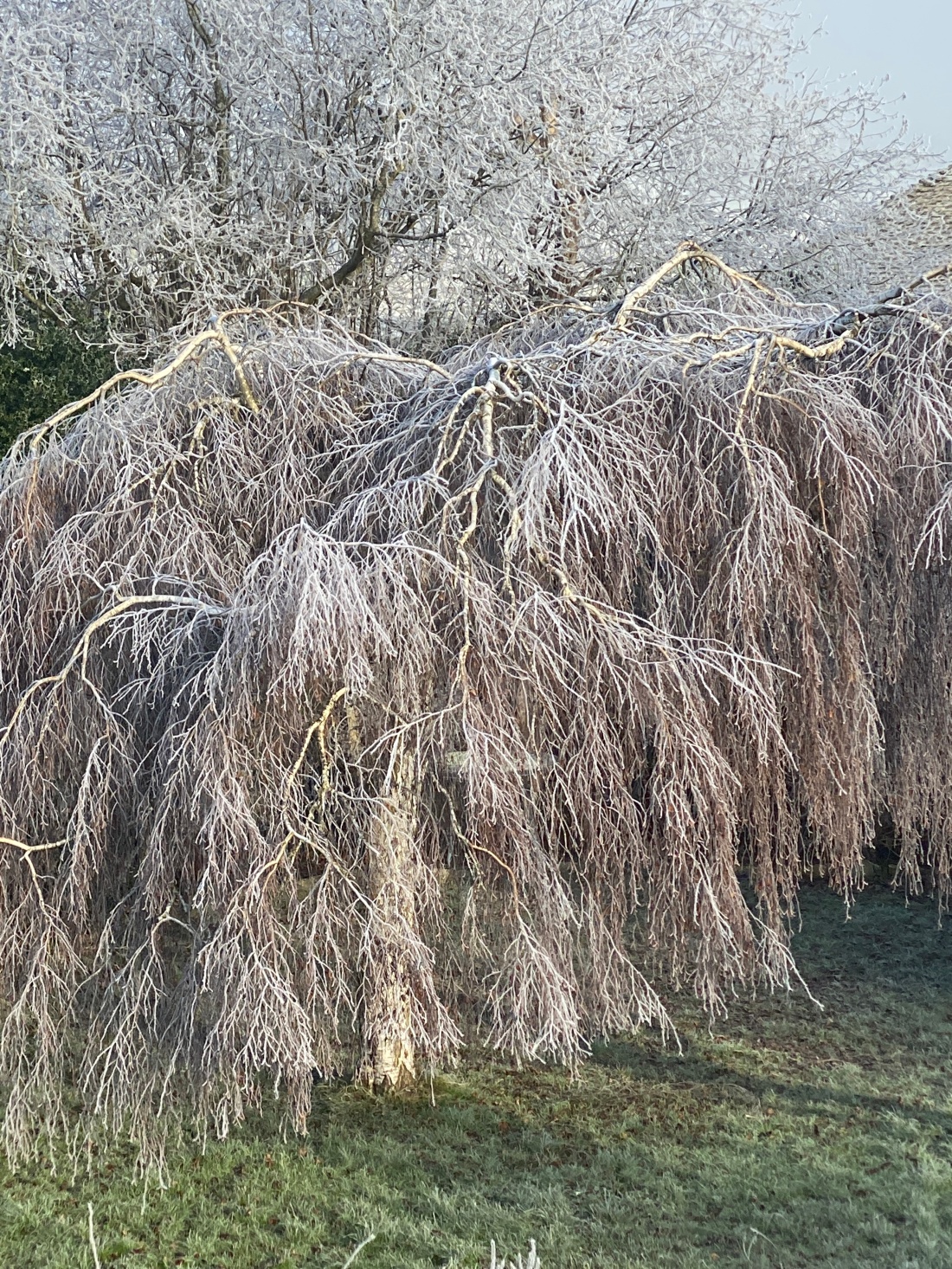 I hope everyone is well and getting to read lots of good books.

My chosen poem this week is by one of my favourite authors Charlotte Bronte.

The Brontësaurus: An A-Z of Charlotte, Emily and Anne Brontë (and Bramwell) by John Sutherland 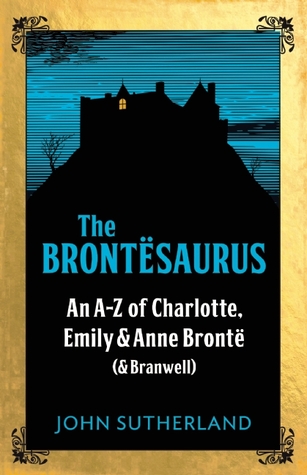 John Sutherland is Lord Northcliffe Professor Emeritus at University College London and an eminent scholar in the field of Victorian fiction. He has published many books including a literary puzzle book called Who is Dracula’s Father?

Did Charlotte Brontë take opium? Did the Reverend Brontë carry a loaded pistol? What, precisely, does ‘wuthering’ mean?

Distinguished literary critic John Sutherland takes an idiosyncratic look at the world of the Brontës, from the bumps on Charlotte’s head to the nefarious origins of Mr Rochester’s fortune, by way of astral telephony, letter-writing dogs, an exploding peat bog, and much, much more.

I received this book as a Christmas present off my sister in law last Christmas and since then it has been on one of my many TBR piles around the house. When I was waiting for a student to arrive this week I picked up the book and started reading and to be honest I was hooked.

I loved reading this book as it was a fresh take on the Brontë history and not to be taken completely seriously. Most of it I knew as I have read a lot about the Brontës and have visited the Brontë museum twice in recent years. I did realise a lot of it was Sutherlands’s opinions and some of them to be honest were rather sexist but considering he was thinking in Victorian terms I will forgive him, just this once.

I really liked how the book was laid out and that it was short snippets of information which were easy to digest and engaging. The only issue that drove me slightly insane was the constant see this below or above. I could have easily done without that as I found it broke up the narrative.

Bramwell the somewhat forgotten Brontë is mentioned quite a bit in this book which I found interesting as I did not know that much about him. It also made me feel slightly sorry for the poor man as I think generally too much was asked from him and he could not cope.

Charlotte I believe was not portrayed in a good light and yes I know that she could have destroyed a lot of her sisters’ works etc but none of this is proven. I want to believe that she did all her actions for a good cause and wanted to protect her siblings’ reputations rather than promote her own.

The history of the Brontës always makes me feel rather sad as they had such hard and short lives. However, this book showed me the good elements, like their love of animals and the little things in life. It made me smile and happy to realise that although cut short they tried to live their lives to the best.

All in all I enjoyed this book immensely and could not put it down which is unusual for me as I usually struggle with nonfiction books and tend to steer clear of them. Due to these reasons I have rated the book 5 out of 5 Dragons. If you love all things Brontë I highly recommend it.

I hope you all have a good weekend planned.

This weeks poem has been chosen because I am currently reading a book about the Brontë’s and I am thoroughly enjoying it. So I decided to choose a poem by Charlotte Brontë.

Life, believe, is not a dream

So dark as sages say;

Sometimes there are clouds of gloom,

But these are transient all;

If the shower will make the roses bloom,

O why lament its fall?

Enjoy them as they fly!

What though Death at times steps in,

And calls our Best away?

What though sorrow seems to win,

Unconquered, though she fell;

Still buoyant are her golden wings,

Still strong to bear us well.

The day of trial bear,