I hope everyone is enjoying the glorious weather we have been having. This was meant to be yesterdays post, so apologies for the delay.

1. City of Bones by Cassandra Clare 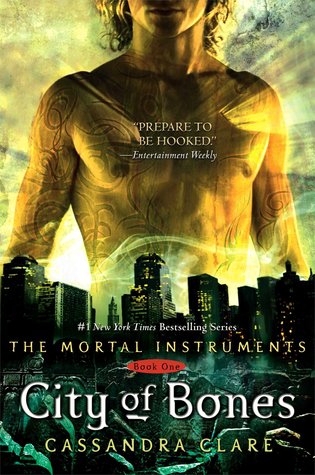 When fifteen-year-old Clary Fray heads out to the Pandemonium Club in New York City, she hardly expects to witness a murder― much less a murder committed by three teenagers covered with strange tattoos and brandishing bizarre weapons. Then the body disappears into thin air. It’s hard to call the police when the murderers are invisible to everyone else and when there is nothing―not even a smear of blood―to show that a boy has died. Or was he a boy?

This is Clary’s first meeting with the Shadowhunters, warriors dedicated to ridding the earth of demons. It’s also her first encounter with Jace, a Shadowhunter who looks a little like an angel and acts a lot like a jerk. Within twenty-four hours Clary is pulled into Jace’s world with a vengeance when her mother disappears and Clary herself is attacked by a demon. But why would demons be interested in ordinary mundanes like Clary and her mother? And how did Clary suddenly get the Sight? The Shadowhunters would like to know…

I own the complete set of these books and have been planning on reading them for a very long time. Maybe I should get a move on and at least read the first one in the series. 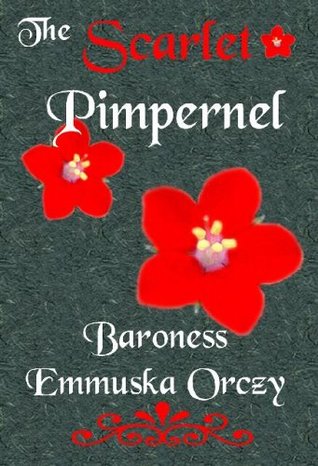 Armed with only his wits and his cunning, one man recklessly defies the French revolutionaries and rescues scores of innocent men, women, and children from the deadly guillotine. His friends and foes know him only as the Scarlet Pimpernel. But the ruthless French agent Chauvelin is sworn to discover his identity and to hunt him down.

I have fond memories of watching ‘The Scarlett Pimpernel’ on TV when I was little, I think Richard E. Grant played the famous Pimpernel. This will definitely stay on the list as I would really like to read it.

3. The Winter of Our Discontent by John Steinbeck 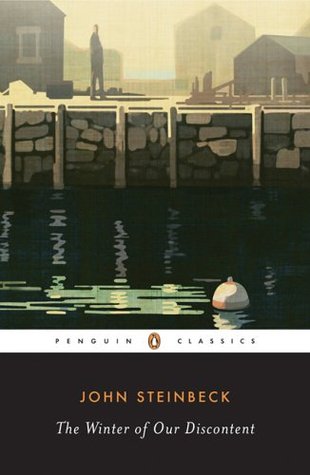 Ethan Allen Hawley, the protagonist of Steinbeck’s last novel, works as a clerk in a grocery store that his family once owned. With Ethan no longer a member of Long Island’s aristocratic class, his wife is restless, and his teenage children are hungry for the tantalizing material comforts he cannot provide. Then one day, in a moment of moral crisis, Ethan decides to take a holiday from his own scrupulous standards.

Set in Steinbeck’s contemporary 1960 America, the novel explores the tenuous line between private and public honesty that today ranks it alongside his most acclaimed works of penetrating insight into the American condition. This edition features an introduction and notes by Steinbeck scholar Susan Shillinglaw.

I’ve only read two of Steinbeck’s book and although I loved ‘Of Mice and Men’ I hated ‘The Pearl’, so I am rather hesitant on trying another book by Steinbeck. I think for now I will remove it from the list. 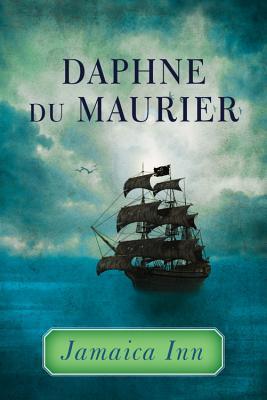 The coachman tried to warn her away from the ruined, forbidding place on the rainswept Cornish coast. But young Mary Yellan chose instead to honor her mother’s dying request that she join her frightened Aunt Patience and huge, hulking Uncle Joss Merlyn at Jamaica Inn. From her first glimpse on that raw November eve, she could sense the inn’s dark power. But never did Mary dream that she would become hopelessly ensnared in the vile, villainous schemes being hatched within its crumbling walls — or that a handsome, mysterious stranger would so incite her passions … tempting her to love a man whom she dares not trust.

I really need to read some Daphne du Maurier! I own so many of her books and ashamedly I have not read one. I know, this needs to change. 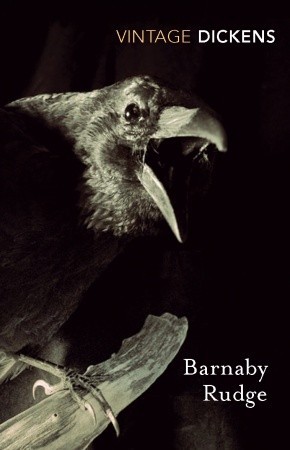 Dickens’s first historical novel is a thrilling tale of murder, treachery, and forbidden love with rioting mob scenes to make any reader’s hair stand on end
Barnaby Rudge is a young innocent simpleton who is devoted to his talkative raven, Grip. When he gets caught up in the mayhem of the Gordon riots and a mysterious unsolved murder, his life is put in jeopardy. This is a powerful historical tale of forbidden love, abduction, and the dangerous power of the mob.

As per usual all Dickens has to stay on the list.

Just 5 books today and only 1 leaving the list. I must admit doing this challenge is making me realise just how many books I want to read.

If there are any books on the list today that you have read and want to drop me a comment about, please do.