First Lines Fridays is a weekly feature for book lovers hosted by Wandering Words. What if instead of judging a book by its cover, its author or its prestige, we judged it by its opening lines?

It is time to guess that book. As usual the answer is below the cats!

The parties at the Tunons’ house always ended unquestionably late, and since the hosts enjoyed costume parties in particular, it was not unusual to see Chinas Poblanas with their folkloric skirts and ribbons in their hair arrive in the company of a harlequin or a cowboy. 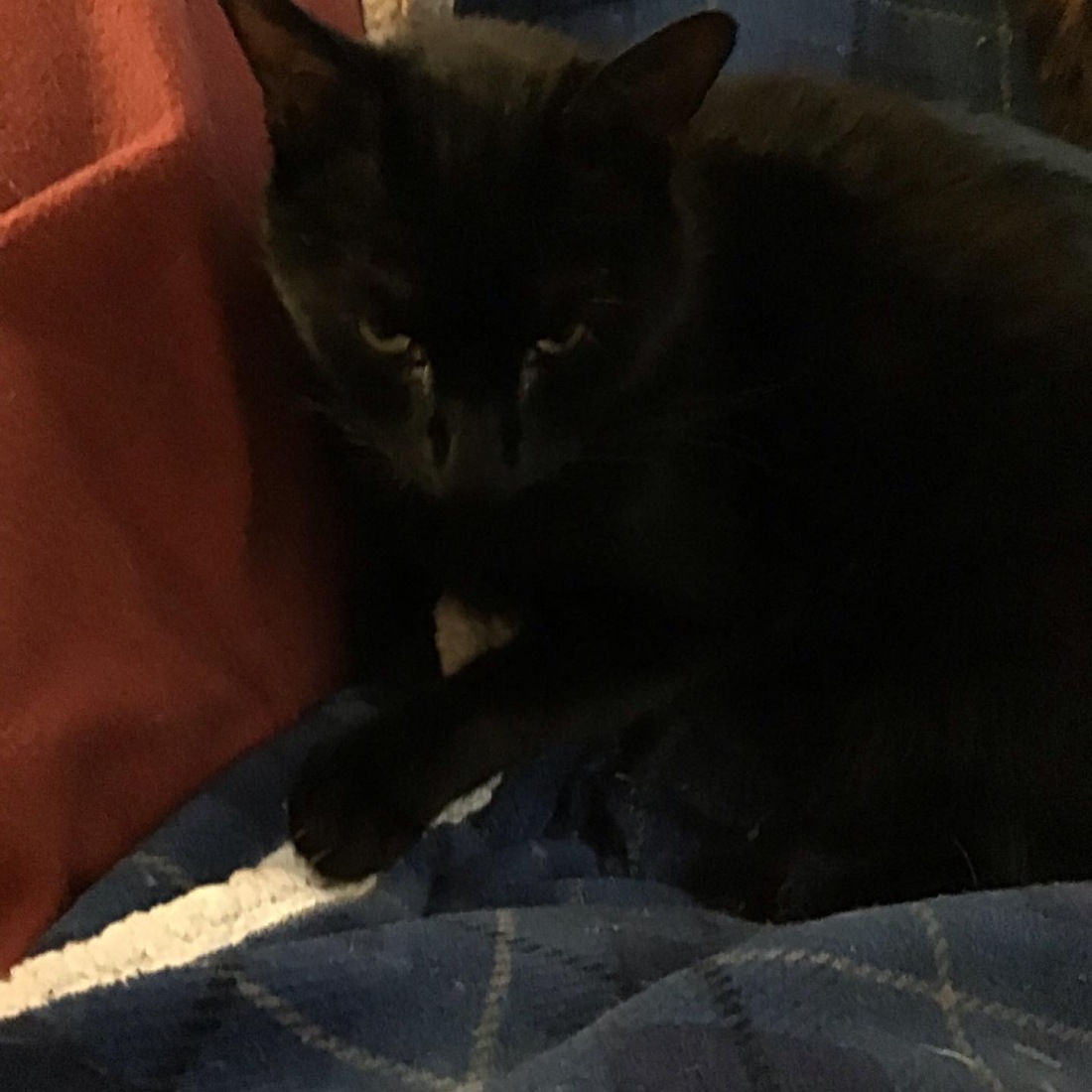 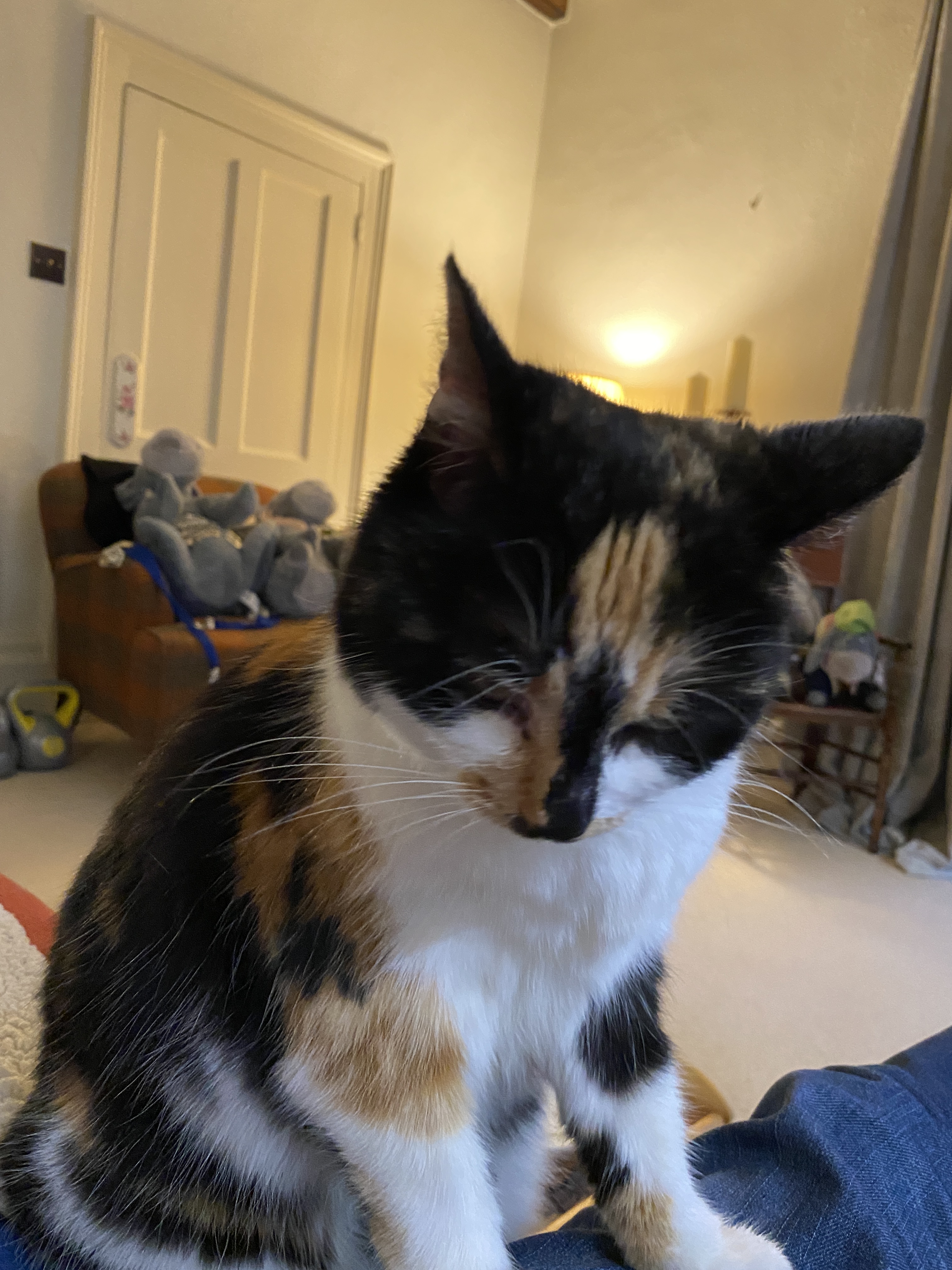 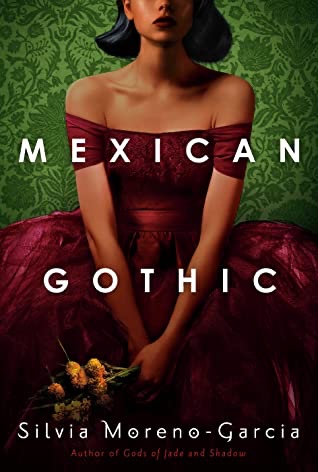 When glamorous socialite Noemi Taboada receives a frantic letter from her newlywed cousin begging to be rescued from a mysterious doom, it’s clear something is desperately amiss. Catalina has always had a flair for the dramatic, but her claims that her husband is poisoning her and her visions of restless ghosts seem remarkable, even for her.

Noemi’s chic gowns and perfect lipstick are more suited to cocktail parties than amateur sleuthing, but she immediately heads to High Place, a remote mansion in the Mexican countryside, determined to discover what is so affecting her cousin.

Tough and smart, she possesses an indomitable will, and she is not afraid: not of her cousin’s new husband, who is both menacing and alluring; not of his father, the ancient patriarch who seems to be fascinated by Noemi; and not of the house itself, which begins to invade Noemi’s dreams with visions of blood and doom.

Her only ally in this inhospitable abode is the family’s youngest son. Shy and gentle, he seems to want to help, but might also be hiding dark knowledge of his family’s past. For there are many secrets behind the walls of High Place. The family’s once colossal wealth and faded mining empire kept them from prying eyes, but as Noemi digs deeper she unearths stories of violence and madness.