In the autumn of 1929, a small child was kidnapped from a Lincolnshire beach. Five agonising days went by before she was found in a nearby village. The child remembered nothing of these events and nobody ever spoke of them at home. It was another fifty years before she even learned of the kidnap.

I had such high hopes for this book and I was so excited when I bought it because I loved the sound of the book and thought it sounded like a fantastic read. Sadly, I was very disappointed, although I know that this is probably a controversial opinion looking at other reviews on Goodreads and on book blogs. I do however think the hype and advertising for this book has been very misleading in just how gripping the story is.

I enjoyed the beginning of this book but quickly guessed the outcome as it was just an age old story that has happened many times in history.

Overall I’m amazed I stuck this book out because some days I could have quite easily chucked it through the window but I did finish it in the end just to see the outcome. I give this book 2 out of 5 Dragons because only books that I do not finish get 1 Dragon. 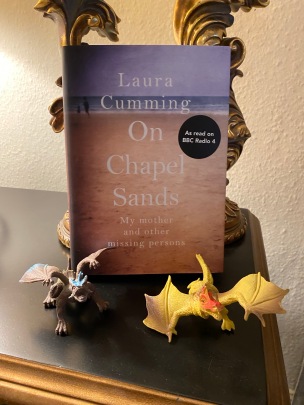