First Lines Fridays is a weekly feature for book lovers hosted by Wandering Words. What if instead of judging a book by its cover, its author or its prestige, we judged it by its opening lines?

It is time for another guessing game? Remember the answer is below the cats!

She has been walking for a long time. It’s funny but she hadn’t thought that there was so much space in England. The map, which she printed out in the library at school, seemed to show the youth hostel here, somewhere in this sea of green, but now that she’s walking, in her special shoes with her backpack on, there’s no sign of any buildings anywhere. 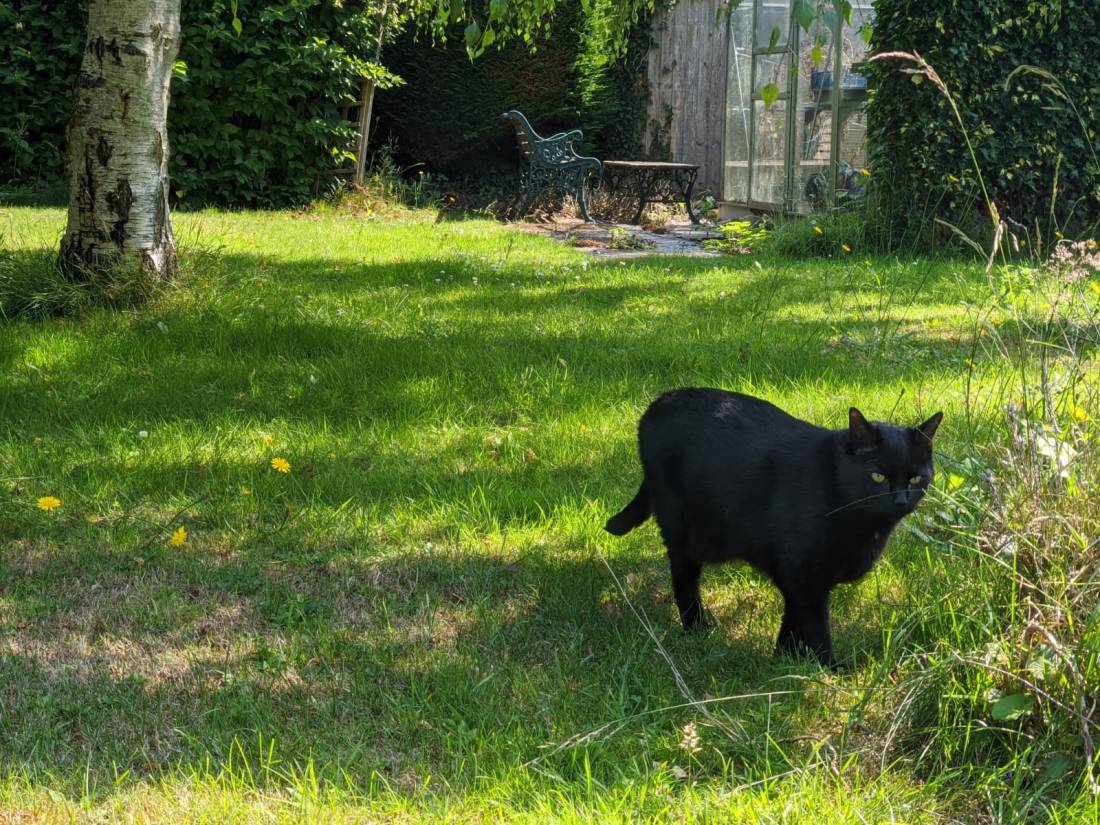 and the answer is… 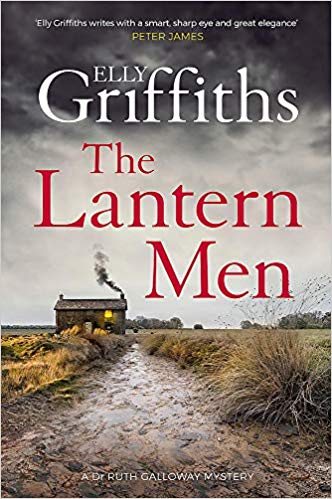 Everything has changed for Dr Ruth Galloway.

She has a new job, home and partner, and is no longer North Norfolk police’s resident forensic archaeologist. That is, until convicted murderer Amyas March offers to make DCI Nelson a deal. Nelson was always sure that March killed more women than he was charged with. Now March confirms this, and offers to show Nelson where the other bodies are buried – but only if Ruth will do the digging.

Curious, but wary, Ruth agrees. March tells Ruth that he killed four more women and that their bodies are buried near a village bordering the fens, said to be haunted by the Lantern Men, mysterious figures holding lights that lure travellers to their deaths.

Is Amyas March himself a lantern man, luring Ruth back to Norfolk? What is his plan, and why is she so crucial to it? And are the killings really over?

How did you do? Please drop a comment with a link to your First Lines Friday and I will head over to see if I can guess the book.